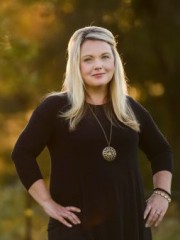 When someone believes you're for her and with her, she is more likely to let you speak into her.

Nicki Koziarz started off as a volunteer with Proverbs 31 ministries in 2008 and served in any capacity she could. Then, in 2011 she came on staff with them as a project manager, and moved to online Bible studies in 2013 and in 2015 she joined the speaker team. Nicki recently launched her first Bible study with LifeWay titled, 5 Habits of a Women Who Doesn’t Quit.

Know your limits and when to pull away for rest and reflection. Be consistent with your followers, don’t leave them hanging, if you say you’re doing something, do it. Even if only one person shows up.

I’m not afraid to have the hard conversations with people in my community. I don’t run from them, I embrace them. I think people respond really well when someone is willing to “go there” with them and be honest about your own God-struggles.

At the end of the day I just want to know God found me faithful, obedient and running hard through His assignments, big and small. 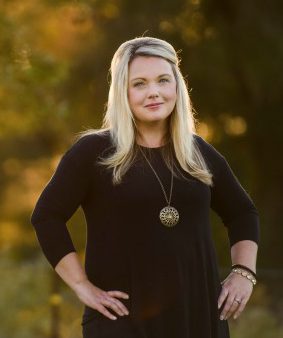 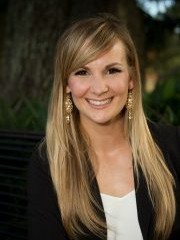 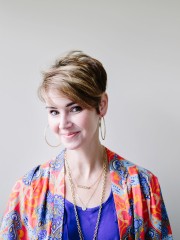